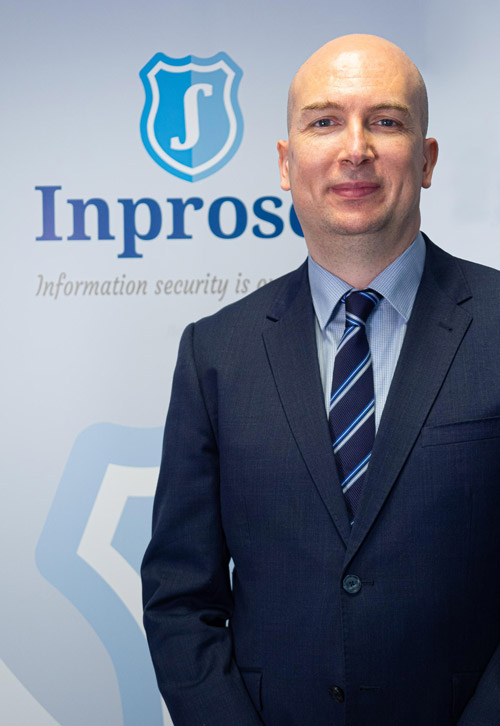 Iago Fortes Caramés is a Telecommunications Engineer from the University of Vigo and an MBA. Consulting Partner and Managing Director of Inprosec, a company specialized in SAP & SAP GRC Security. In 2005 he was part of the TSRS division of Ernst & Young in Spain for 3 years. Later, he assumed the position of Information Security Process Manager at the European level at Unilever (a Fortune 500 multinational). In 2010 he founded Inprosec, having managed more than 20 projects directly in the area of ​​Security and GRC and managing to position the company as a benchmark in the sector. He also advises as part of the Security Committee of some multinational companies that use SAP. In 2017, within the Inprosec group, it launched the new Industrial cybersecurity initiative called InprOTech

Do you want to request a demo or a quote?
Feel free to contact us