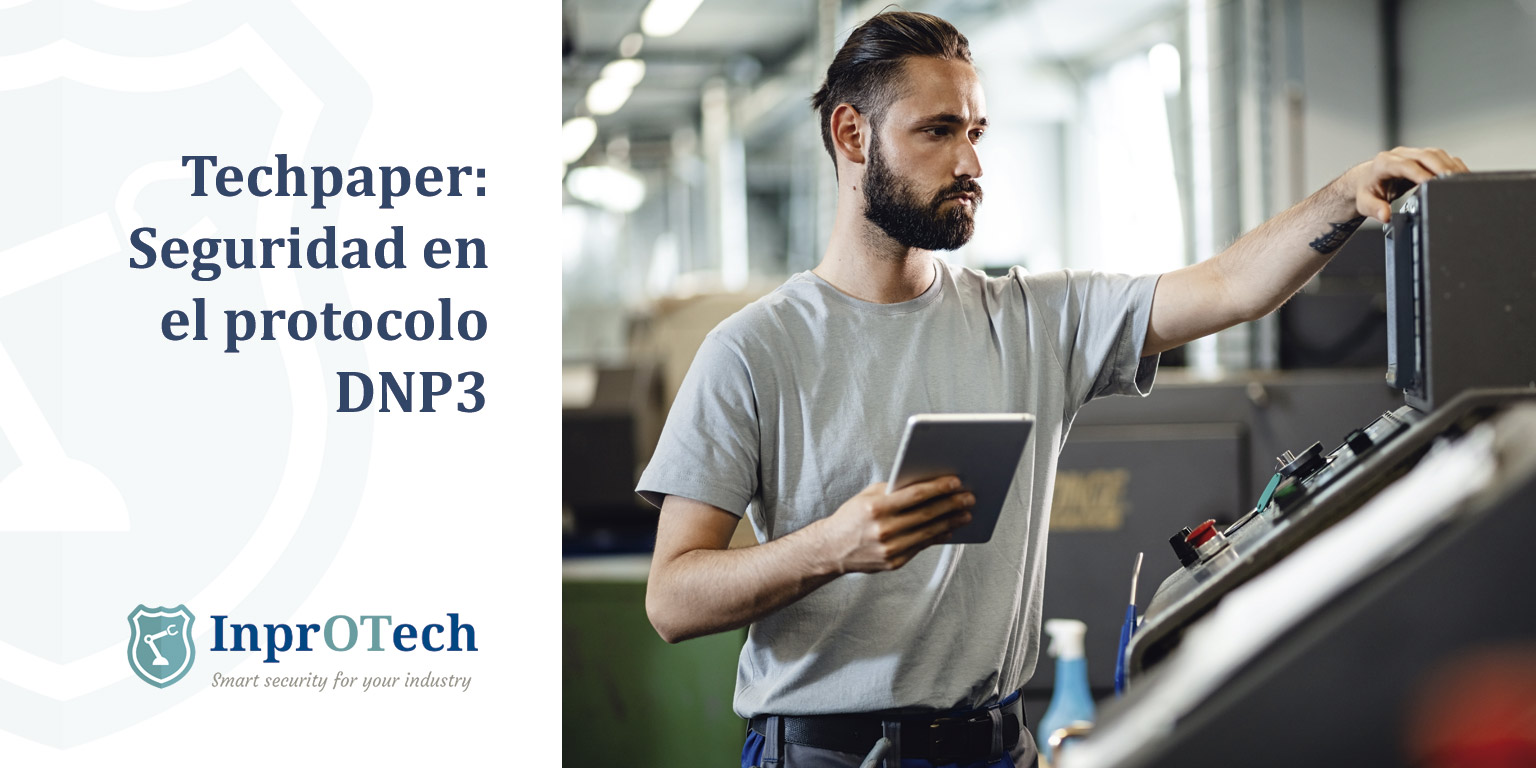 DNP3 is an industrial communication protocol used between components in process automation systems. It was developed for communication between several types of control and data acquisition devices. It is a protocol with critical functions and security vulnerabilities.

In order to avoid security breaches in the communication of ICS (Industrial Control Systems) infrastructures, this document lists the different security issues of the protocol, a secure authentication standard for DNP3 and provides recommendations to avoid security flaws.

Until a few years ago, security in ICS (Industrial Control Systems) was not an issue, but in recent years, ICS have become one of the main targets of attack, making security a really important issue.

DNP3 is an industrial protocol for communications between intelligent equipment (IED) and controller stations, components of SCADA systems. It is a protocol widely used in the electrical sector with great popularity in the United States and Canada. It is less popular in Europe due to the use of alternatives such as IEC-60870 101 and IEC-60870 104.

DNP3 has some security challenges that may compromise confidentiality, authenticity, and integrity of messages.

This article will present the main features of the DNP3 protocol, its main functions, some of the protocol’s risk factors and security recommendations for a more secure implementation.

Industrial control systems are devices, systems, networks, and controllers used to operate and/or automate industrial processes. They are increasingly exposed to interaction with other systems in the internet environment and have become a major target for attacks.

It is an industrial protocol for communications between intelligent equipment and control stations, components of SCADA systems [4].

DNP3 has several functionalities that make it a more robust, efficient, and compatible protocol than other older protocols such as Modbus. It is also a more complex protocol.

It is a three-layer protocol according to the OSI MODEL: 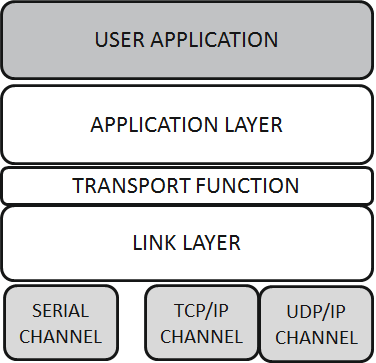 The frame format used is based on the FT3 as defined in the IEC 608770-5 specifications and makes use of the cyclic redundancy check (CRC) for error detection.

Two more types are added to these basic types:

Each DNP3 data item is called a point and is identified by an index. The current value of the data is called the static value.

The point can generate events on value changes or on receipt of commands. These events can be classified as class 1, class 2 or class 3 events.

The DNP3 data model is based on an object schema. Some of the most common objects used in DNP3 communications are:

The link layer is responsible for addressing and error detection (CRC) tasks.

Messages at the transport layer level are called segments. The maximum size of segments is 149 bytes.

The function of the transport layer is to allow single, structured messages in multiple frames and multiple fragments.

Messages at the application level are called Fragments. The maximum size of a fragment is set to 1024 bytes.

This layer defines functions that are exchanged between remote stations and controllers. Some of these functions are:

2: WRITE: Writing attributes of the equipment.

9:FREEZE_CLEAR: Freeze and reset to 0.

21: DISABLE_UNSOLICITED: Used on modern remote stations to disable spontaneous sending. If disabled, the collection reading is done by class 1, 2 and 3.

22: ASSIGN_CLASS: Allows to assign to each point or point type a class for the events it generates. Usually, the remote station already organizes them, but this service, if implemented, allows the master to change this order.

DNP3 is a protocol that is focused on the system availability and neglects other factors such as confidentiality and data integrity. It is an unencrypted protocol [3].

At the link layer level, are included typical link layer functions such as error detection via the CRC (which is not a security security measure since anyone modifying the frames will be able to change the CRC), but not any additional measures that ethernet does not offer.

At the application level there is a standard for secure authentication [1]. This standard provides authentication, integrity and confidentiality and solves the problems of:

In order to improve the security of communications over the DNP3 protocol will be recommended:

This article has presented the DNP3 protocol and the functions that can be performed through it. In addition, we have also looked in depth at the security of this protocol, addressing both the critical functions and vulnerabilities of the protocol. As a last point, a series of recommendations in order to achieve secure communication over DNP3.