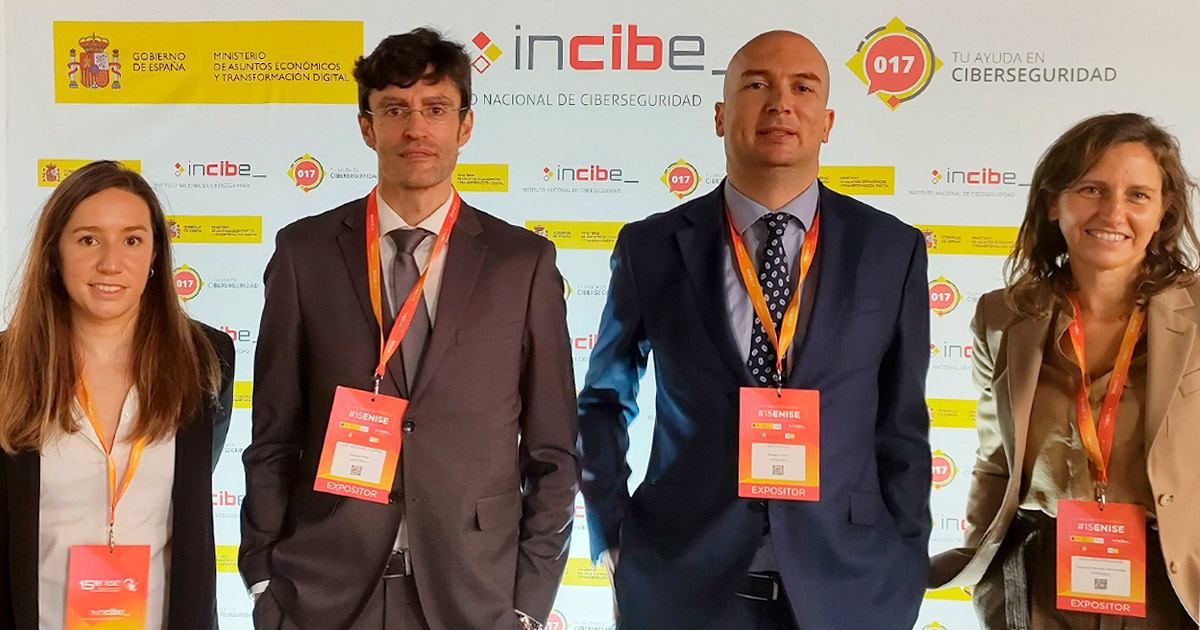 The 15th edition of the International Meeting on Information Security (15ENISE), organized by the National Institute of Cybersecurity (INCIBE), was held on October 19 and 20, which has reopened its doors combining a face-to-face program of conferences and exhibition space, with online activities. Our CEO Iago Fortes and Inés Lamas, our International Commercial Director for Inprosec, and our Managing Director Ibán Morillo and our Cybersecurity Consultant Alba Ramos for InprOTech have travelled to León.

The event was inaugurated by the Secretary of State for Digitalization and Artificial Intelligence, Carme Artigas. Also on this day, the general director of INCIBE, Rosa Díaz, presented the Institute’s Strategic Plan for the period 2021-2025, which highlights aspects such as the culture of cybersecurity, the promotion of industry and R&D&I, training, capacity building and talent.

The event was attended by more than 2,200 people in person and online. This year’s edition, under the slogan ‘New Visions’, has had 64 national and international speakers and the participation of more than 100 companies with face-to-face and virtual participation. We were able to attend several of the scheduled presentations.

Opportunities for industry and R&D&I 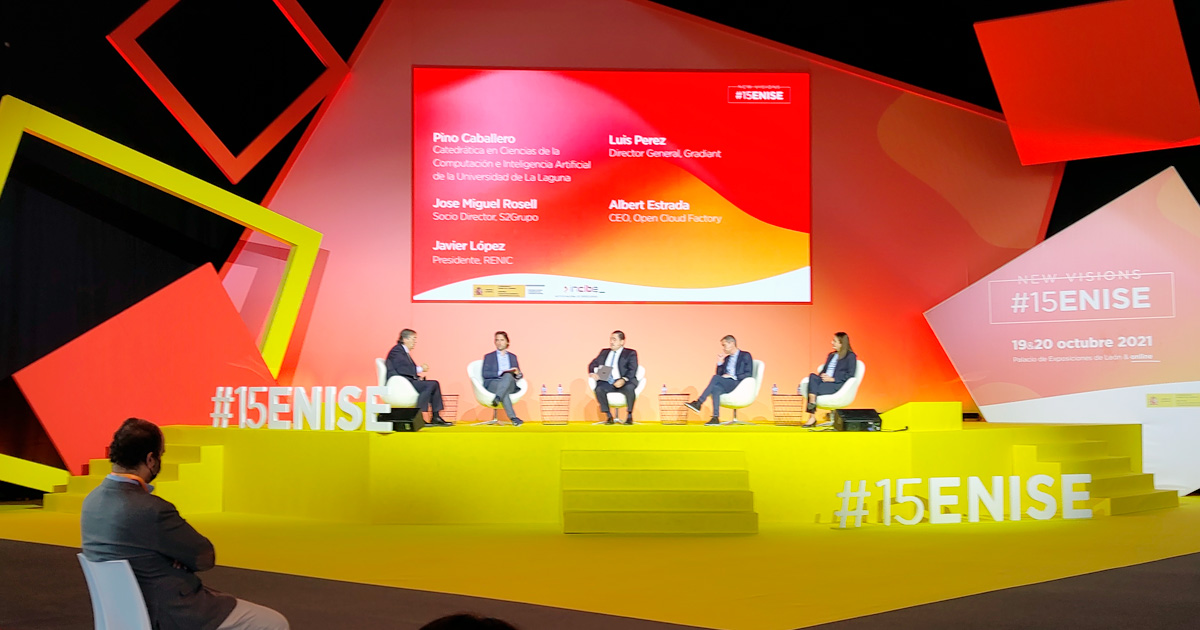 Internationalization as an opportunity for Spanish Industry 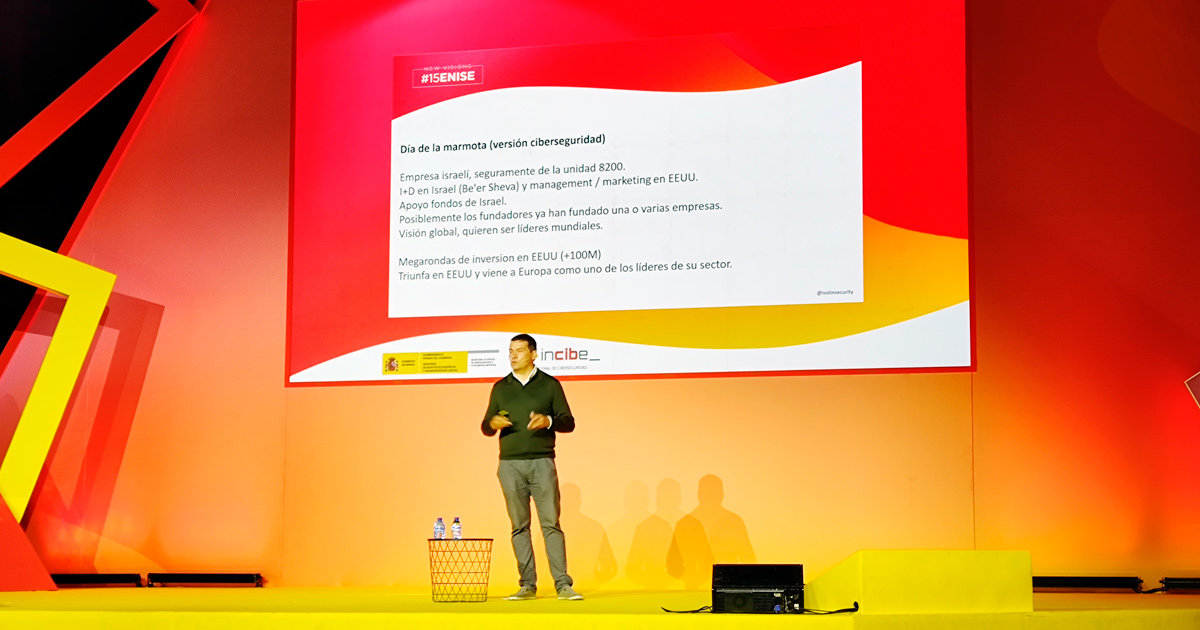 In this presentation, the CEO of Counter Craft, whose service has been contracted by NATO to hunt cybercriminals with a system called Cyber Deception that “tricks” the hacker by simulating that he has been successful in order to know his ‘modus operandi’.

He also talked about the opportunities and recommendations for internationalization within this sector, based on his own experience. And where the most interesting conclusions were:

Emphasis was placed on the importance of being present, of being visible in the country of destination and of making yourself known to analysts. The importance of having a presence in the target country and hiring local people was also stressed.

The challenges of the CISO as a guarantee of Digital Transformation 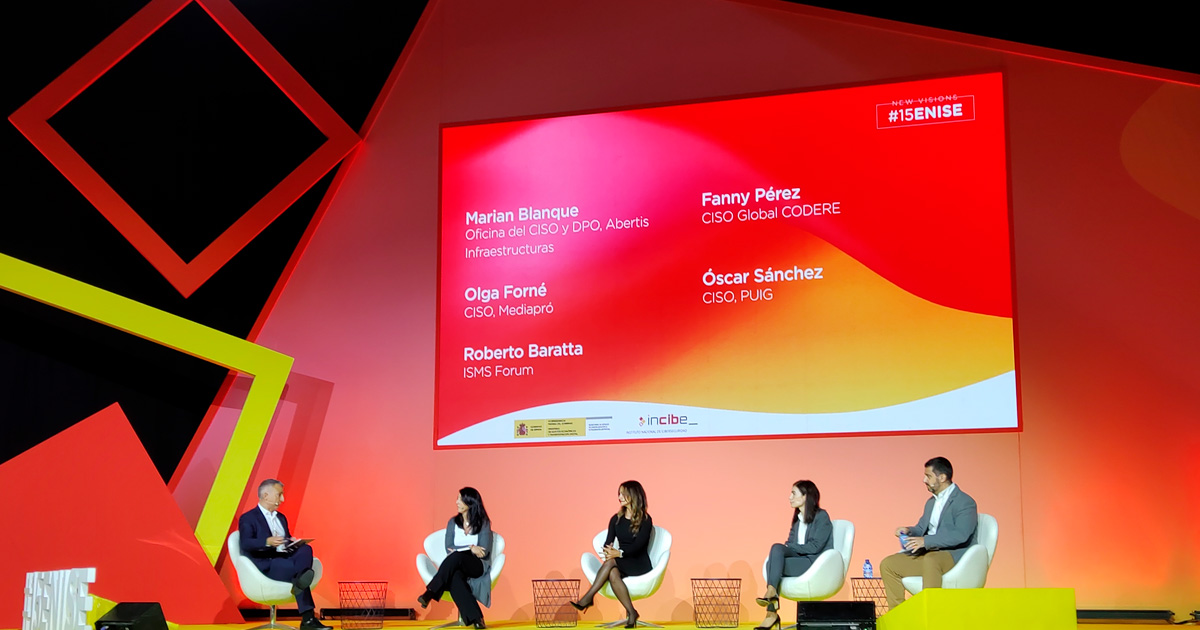 This round table was attended by people with whom we have worked closely, since almost all companies are SAP users to a greater or lesser extent.
The session highlighted the upcoming challenges that await us such as regulations and applicable legislation, migration to “the cloud” or Artificial Intelligence among other issues.
Importantly, all of them highlighted that there is greater involvement. Top and middle management are more aware and proof of this is the increase in the budget that all these companies will have by 2022. 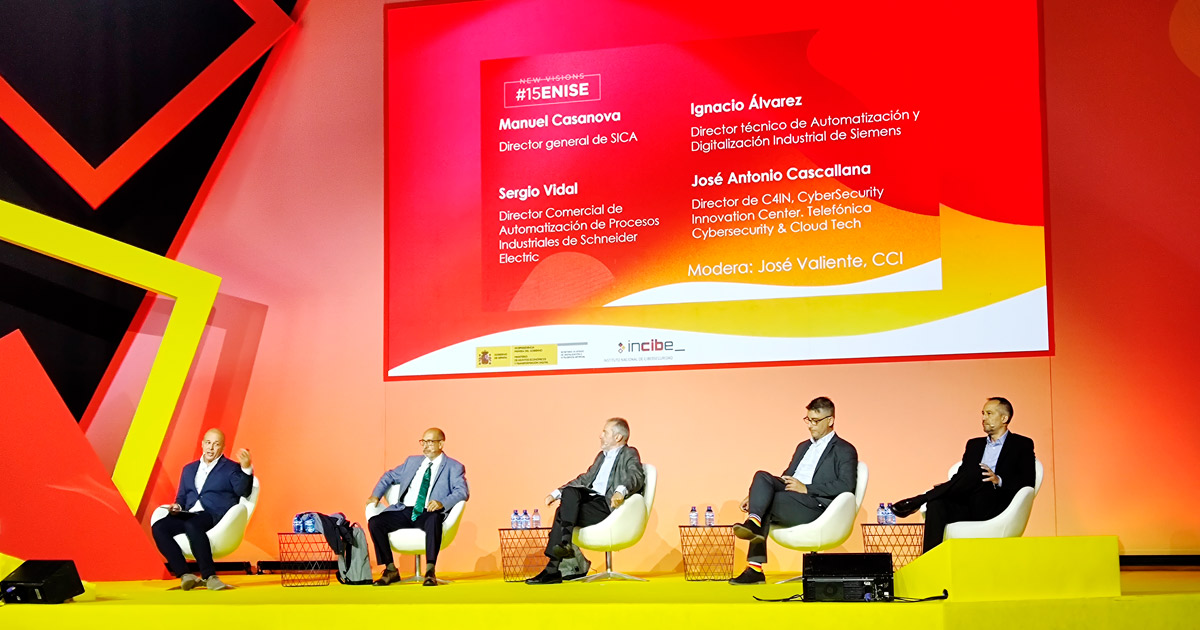 Where they talked about issues such as the challenges that companies must undertake to adopt Industry 4.0 with an assumable risk, also gave importance to the main cybersecurity risks that exist, highlighting the training and awareness that increasingly has more weight.

Other points were also highlighted, such as the growing complexity of attacks, and the serious consequences that a cyberattack can cause, ranging from large economic losses to human damage.

As every year we have attended the ENISE, it has been a very enriching experience which we hope to repeat next year.