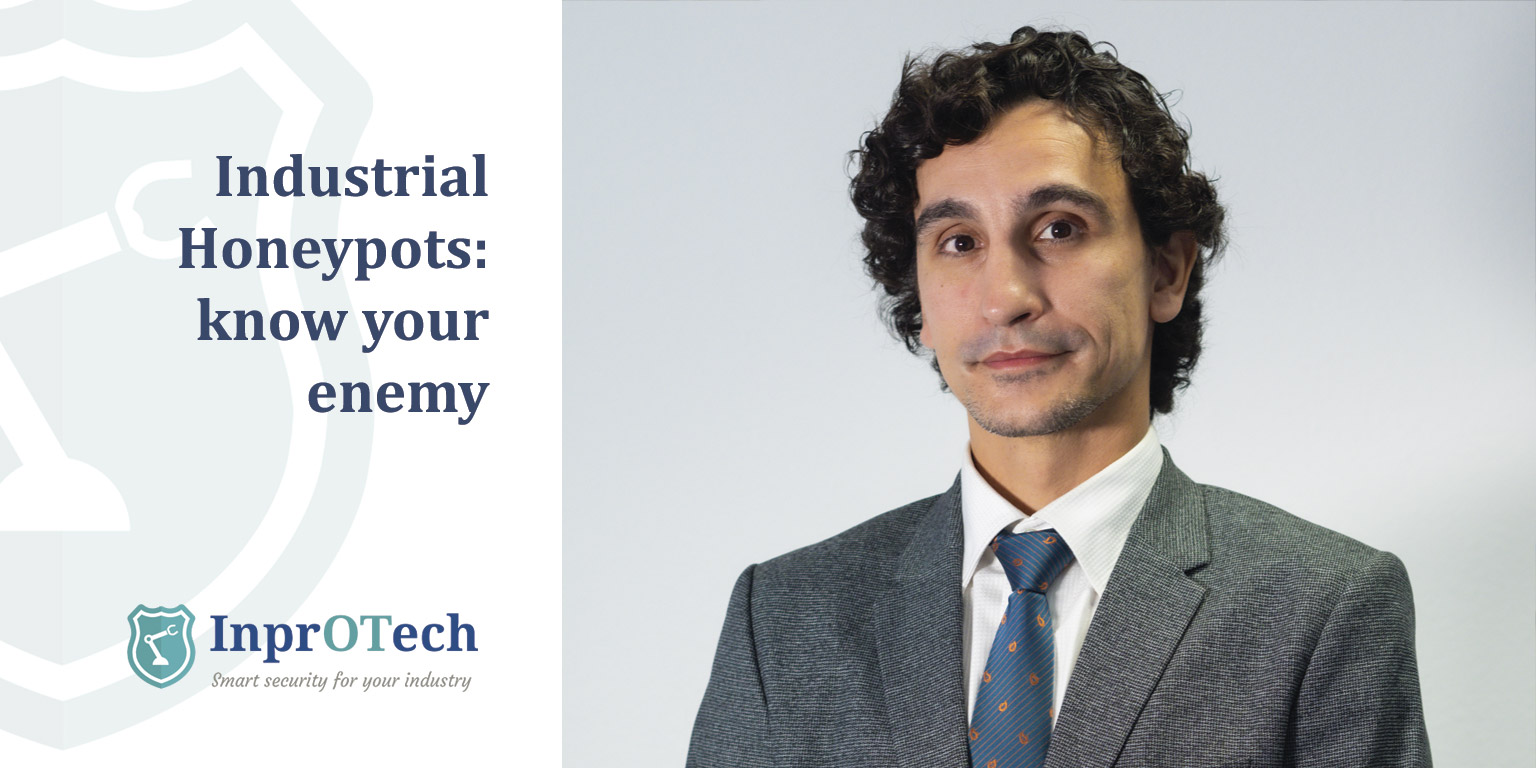 In 1986, during the last years of the Cold War, Clifford Stoll, an astronomer-turned-systems administrator working at Lawrence Berkeley National Laboratory, discovered unauthorized access. This access was attempts by a West German student named Markus Hess to sell information to the Soviet bloc.

To track down the Hess connection, Stoll and his partner devised a plan to catch him. This consisted of uploading a large directory filled with a wealth of “attractive” documentation for the hacker. Thanks to this, the hacker was kept busy while they tracked his connection, and so they were able to track him down and arrest him.

In this techpaper, our colleague Jaime Souto Casares explains how honeypots have been used over the years in industrial environments.